The basic problem of computers that are connected on network is their vulnerability to the different threats arising from network security problems. This security problem is associated with the network infrastructure deployed for the system. Some common problems may be classified as exploits, backdoors, eavesdropping, and network attacks. All these security problems may compromise, just a particular fraction of the network, but some severe attacks have the potential of compromising the entire network. Let us understand this security threats one by one: 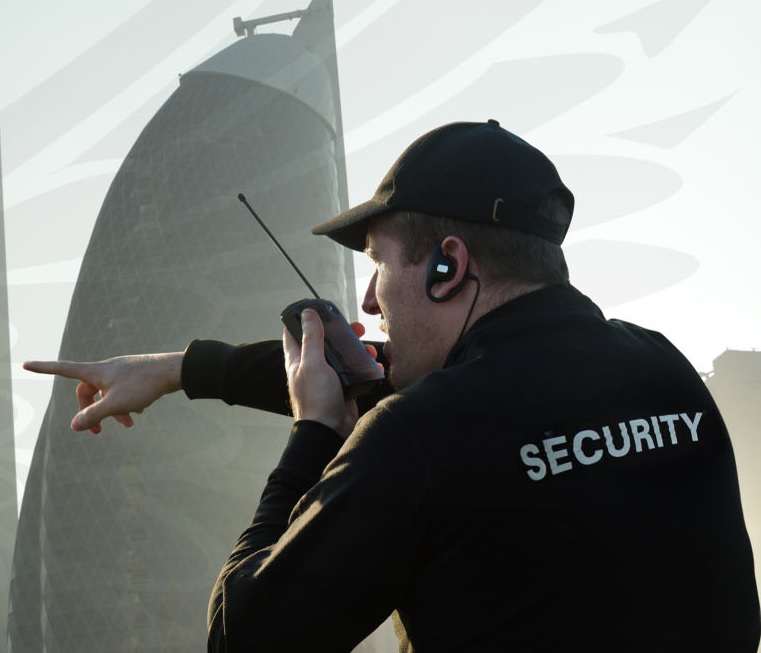 These are small pieces of information that are transmitted through systems that connect several computers. The piece of information reassembles itself on arriving on the host computer and becomes a small piece of the software or just a sequence of commands.It takes advantage of the bugs or glitches present in a computer’s operating system or in one of its installed software applications. In addition, the same piece of information can retain its original file type. It is activated once the required software application opens the malicious file. Security is compromised by exploiting the flaw in software applications, and unauthorized remote access is inadvertently granted to the hackers. With the help of Information security companies in Dubai, this threat can be easilyovercome.

It is another common problem between hosts communicating on the same network. The tools of eavesdropping can be used to tap the line connecting the two communicating hosts and all the related information is copied during the transmission process. Although the transmissions are encrypted, built-in decryption tools are available so as to recover the actual information that is being sent.

It does not compromise the information transmitted within the system. Instead, this attack is intended to render a computer resource unavailable by intentionally saturating its traffic. This type of problem is commonly targeted towards the Internet websites and services that mainly rely on network connections to work. Behind this kind of attack, the basic idea involves is pouring in a sufficient number of requests more than the server can handle at a single time. It also results to traffic congestion eventually denying legitimate access to the website from passing through.

The backdoors enable remote access to a computer. Often,it remains undetected especially if the compromised computer doesn’t have enough security features installed in its system. This security threat may be installed on the host computer. In more common cases, this threat enters the system through the modified programs or hardware devices that may otherwise appear legitimate.

The security problems of network have their roots on the systems design adapted for a particular network. These security problems can be reduced if not totally eliminated by anticipating security issues that may arise and securing the network beforehand. If you find too expensive to redesign a defective computer system, then it is always a good idea to choose good web application security companies.

Make Improvements To Your Home For Better Value

How Is The Natural Gas Of Viridian Energy Making A Positive Difference To The Environment?

Regular drainage maintenance can seem daunting to many; however, it’s essential to ensure annual maintenance of the plumbing system for a worry-free functioning throughout the year. While addressing minor problems like removing soap and hair […]

Buildings are where most commercial businesses are located. And these are also the spaces that accommodate residential needs. With the constant need for most spaces, it’s necessary to consider the right features needed to make […]

The use of reinforcing structures has been a very popular intention; this simple method helps to preserve the building for much longer periods and also keeps it stable as well as more resistant to natural […]