DBS Designing released the concept video on YouTube, demonstrating the next generation of Pixel which is Google Pixel 2 with a dual rear camera and a much smaller frame. Let us know what you think in the comments! 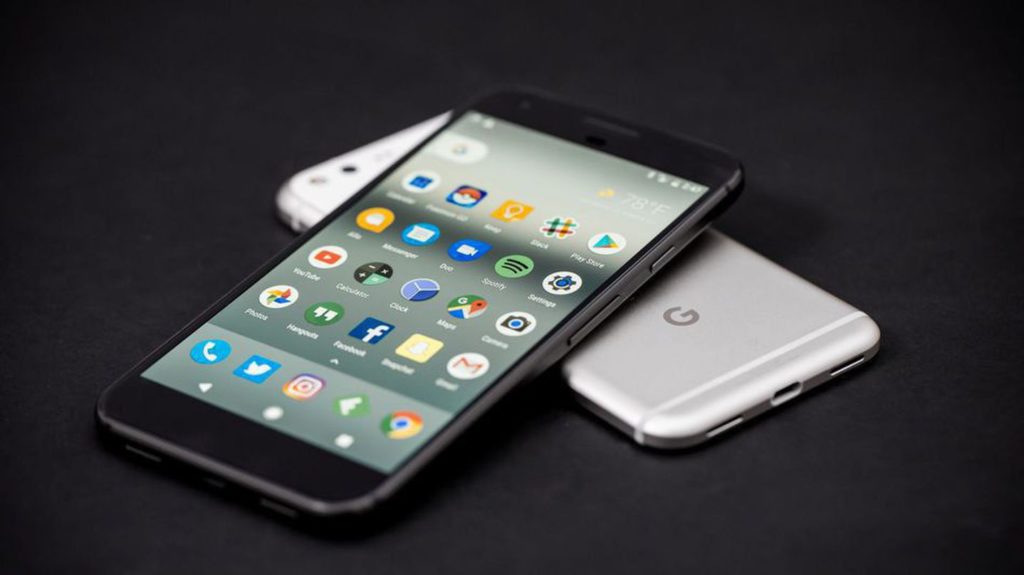 Is the screen always on?

Android supports the functions of external display on any phone with the necessary equipment, OLED-display. Although Motorola and other manufacturers have offered this feature “always on” on some of their phones, since back in 2013, the owners of Pixel and Nexus phones were unlucky.

According to a report from source, this should change. Links to “doze” were also found in the code. In this case, Doze, one of the internal terms of Google engineers, refers to the external screen, and not to Doz mode for Android to save battery. The code shows that this is an experimental function that can be turned on and off for testing purposes.

Although this function is not yet available in DP 3, this, at least, shows that Google is testing it for possible implementation on pixel devices.

It is reported that Google is investing in LG Display 880 million US dollars for Google Pixel 2 display. Some say they are investing these funds, so LG Display can provide a stable supply of flexible OLED screens for the following Pixel devices.

There is still an unconfirmed rumor suggesting that 3.5 mm headphones will not be displayed on the new Google Pixel 2 device, which will be released this year.

The work of Pixel 2 XL does not cause questions: everything is very fast, smooth, without lags and brakes. It’s really nice to interact with the device.When the CPU is loaded, the back part near the camera gets a little warm, but within normal limits, up to about 35 degrees, the front side also heats up, but more – up to 38 degrees.

The operating system, of course, Google Android 8.0 with a “clean” shell. The main feature of version is the shortcut menu for the long tap, it was possible to perform a reboot by long pressing the power button, the function of gestures was added, new emoticons, symbolizing the profession, appeared. There are other innovations, but it is better to tell about them in a separate material.

Quite frankly, the system left a very pleasant impression: much has been done to the mind, as they say, for a person. I do not understand why manufacturers disfigure their devices with proprietary shells?

This model uses a built-in battery with a capacity of 3450 mAh (Li-Ion, 13.28 Wh). The fact is that the device in standby mode without Wi-Fi and the network is almost not discharged (for a couple of days 1%). When playing video at maximum brightness, the battery sits after 11 hours (to be honest, it’s not very dense), games “take away” about 4.5 hours of charge. Glow on the screen – about 5-6 hours. In general, the smartphone can well “live” up to 1.5 days without increased use.

When A Legacy Goes Wrong

It could almost certainly even work as a bug, recording conversations even in the event the person is not on the phone. Whether you distrust somebody, feel cheated, are suspicious of somebody else’s actions as […]

If you want to get the word out about your brand in the most effective manner possible, then it is high time you considered using explainer videos.  The explainer videos can tell the story in […]

IT departments often face problems and issues during operations and to overcome these odds, a system engineer is a must have in any organization. If you are also looking for a competent system engineer to […]