The Importance Of Preserving The Australian National Flag

The Australian National Flag Association is an organisation dedicated to preserving the national flag. The Australian flag has been the same since 1901 when it was first flown on September 3rd, which is why Australians celebrate Flag Day on this day every year. However, there is an argument surrounding the current nature of the flag. Some say it should be changed in the future as the structure and government of Australia shifts and changes, while advocates at the ANFA believe that the flag should be preserved because of the cost implications and the historical significance of the original flag. 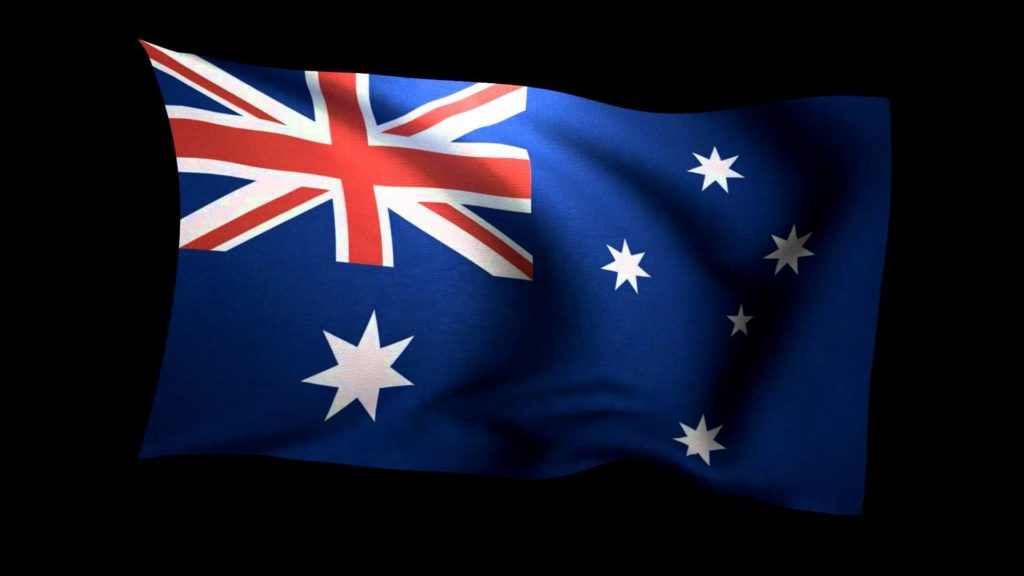 Flag Association president Allan Pidgeon was recently honoured on Australia Day by Premier Annastacia Palaszczuk. He and his organisation are actively fighting against changes to the Australian flag and there are several valid reasons why the preserving the flag is so important.

In case you’re not familiar with the possibility of the Australian flag changing, there has been a recent suspicion that the government may change the flag if the Northern Territory becomes a state in the next few years. You see, the Australian Commonwealth star has seven points, one for each state and one for Australian residents living outside the states. With the addition of another state, some say that an eighth point will be added on the Commonwealth star. But according to the ANFA, this would be a bad idea for a lot of reasons.

Changing the Flag Would Be Costly

Mr.Pidgeon and his association argue that changing the flag would cost way too much. Getting rid of the current flag and implementing a new one would require mass printing as well as the disposal of all the current flags. Australia doesn’t have infinite money and taxpayers could avoid this cost by advocating for the current flag’s preservation.

Nearly Everything Would Have to Change

Can you think of every national object that has the Commonwealth star printed on it? Think about the flag, the national coat of arms, the Defence Force Badge, and even Australian currency. Everything would need to be reprinted to reflect the new national symbol.

Changing the Flag Would Disrespect its Historical Significance

Did you know that the Australian flag was the first to be designed by the public? In 1901, a competition was held in which approximately one percent of the population participated in a contest to design the national flag. The winning flag originally had only six points on the Commonwealth star but a seventh point was added to represent Australians living outside the six original states. Adding another point to the star would be pointless since there’s already a star for Australians in the Northern Territory and elsewhere.

To redesign the flag after everything it’s been through is to disregard its important historical significance. While its designers are no longer living, the flag is important because it symbolises Australia’s ability to come together as a people in order to create something of national significance. By preserving Australia’s flag, there’s a willingness to appreciate and understand where Australians come from and how their nation’s flag was born.