With the growing uncertainties in the worldwide job market especially in the face of the globalization, students, in many a case, are tempted to refinance federal student loans. It is a real concern that the interest rate on some of the federal loans is close to 8% (7.9% precisely). In other words, study loans put pressure on students. Such a high-interest rate is surely a pain for the international students coming to the US for higher studies. However, most of these international students do not qualify for the federal student loans as stated by the US Department of Education. 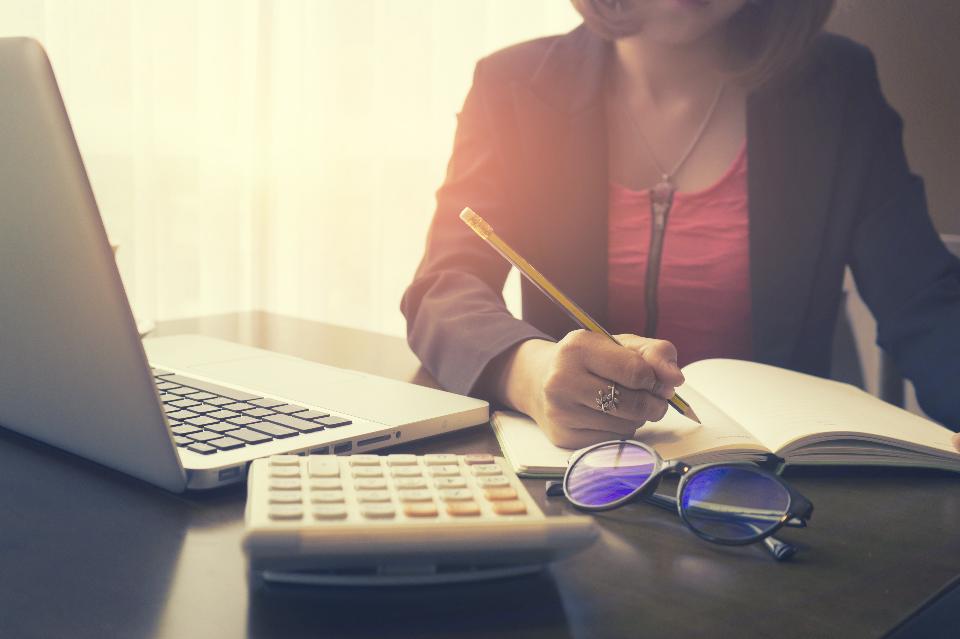 In short, there is a kind of demand and supply gap in the market along with a huge backlog of student loans. The technology start-ups have thus found a ready market to get in with some innovative refinancing plans with low-interest rates compared to the rates of the federal student loans. As a matter of fact, the temptation is huge here for the student to refinance the loans with the private lenders.

There is a school of thoughts that advised for refinancing the federal student loans without putting much thought behind the same. To put things in order, we would like to advise you for understanding your exact need for the refinancing. Having said that, we mean one must not jump into refinancing the student loans at the first instance for avoiding many issues later such as dragging himself/herself more into the debt trap.

Is frequent switching between the federal student loan plans good?

There is an unabated debate that keeps going here. A majority of the expert’s opinion in favor of the switching based on individual requirement. For instance, when students aim to bring down the amount of interest they pay each month or the EMI (Equated Monthly Installment), they must switch plans bespoke to their interest. But, too frequent switching between the plans is dangerous as it might lead to lengthening your debt repayment period and the interest.

Thus it is advised you to choose your refinancing options carefully before you proceed further.

How To Ensure Your Employee Happiness

Debt helps companies to finance their growth and create jobs. Debt allows students from underprivileged environments to become doctor, engineer, and so forth. Debt helps young families to buy homes. Then the debt may also […]

Flexi-cap funds have no confinement’s available capitalization of the stocks they can put into. They offer enhancement in organizations crosswise over market capitalization. Investing in a blended arrangement of funds (Large, medium and Flexi-cap) enables […]

There are many people who are not sure of the term “tax relief”. Unfortunately there is a little known fact that under the Internal Revenue System people can avail of an Offer in Compromise that […]