Ann S Sheeley is the founder of Sheeley Law LLC, which is a law firm that has earned an excellent reputation of having won majority of the successfully legal battles in Rhode Island. It is due to the constant effort of Ann S Sheeley, commonly known as Ann Sheeley to her contemporaries and her clients is an ideal example of a successful lady that has carved out a niche for herself. With more than 25 years of experience in this field, her journey has been one that has always kept her on her toes. 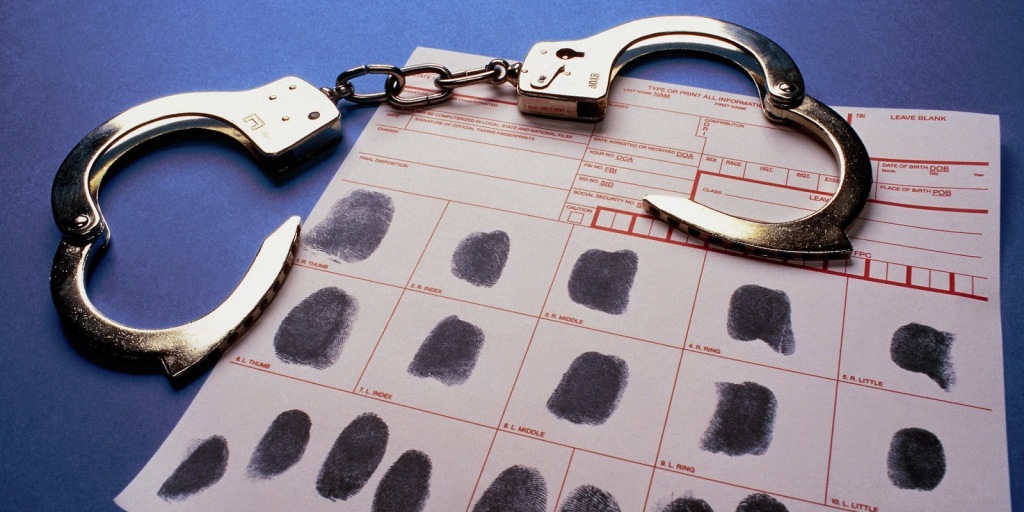 She has also opened branches of the law firm in Warwick, North Providence, Newport, and Pawtucket in Rhode Island. The law firm has been operating for more than 25 years now and has successfully helped many individuals in need with the help of a team of well versed and experienced professionals in this field.

As far as her areas of practice are concerned, she is engaged into handling legal cases that are related to Personal Injury Law, Criminal Defense, and Workers’ Compensation. Also, she has many Bar Admissions that include Rhode Island (1988), U.S District Court District of Rhode Island (1995), and Massachusetts (1995).

The following are the bodies with which she has been associated as member or is still associated. These include the following-

Over the years, she has been associated with a number of law firms. Her associations with these firms helped her immensely in her career as she was able to gather hands-on training and experience in her assignments.

Owing to the fact that Ann Shirley Sheeley has earned experience in handling legal suits at an early age has put her into an advantageous situation as she could develop knack for analysis, which in turn enhanced her skills in representation, research work, and problem solving ability.

Detox Your Body With These Indian Ingredients

For people getting a new house or investing in a property, conveyancing is an overwhelming process. There are so many legal formalities and arrangements involved that it can get challenging to do it without the […]

Backed by a career aim to establish her as one of the top striving attorneys in American legal industry and stay beside common people in getting their legal rights, in 1983, on completion of her […]

Your employment status has no bearing on your ability to make a claim. You can make a claim whether you an unemployed, unemployed but on benefits, employed part-time, employed full-time or self-employed. The legal system […]