Developing an app is easy – it is sustaining the app that is the difficult part. And an app will sustain only if it is unique, creative and has high utility. Customers will only use your mobile app only if it is highly useful and helps make their life much simpler. Customers also complain that the new apps that are coming into the market aren’t very useful or inventive and lack the utility and creativity that they are looking for. 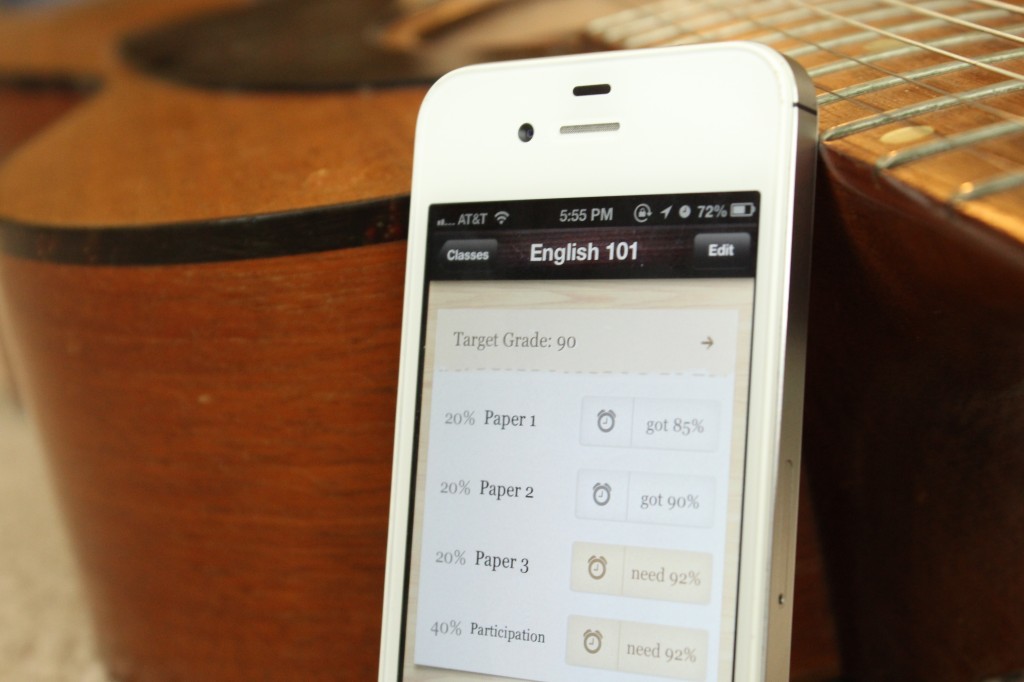 Nowadays there are many apps that are cheap rip-offs or copies of an original app like Facebook, Twitter or similar related apps and are turning out to be big failures. An entrepreneur needs to develop his own unique idea something that nobody else has thought of before and turn that app into something profitable. Not only must he find it unique, creative and useful but must also understand how customers will find this app useful and whether it will be enough for them to download onto their phones and actually use regularly as part of their daily lifestyle and routine activities.

If you want to start or develop your own app and bite off your bit of the ‘app-le’ here are three ‘C’ theories to keep in mind to help make your app a total hit with the masses especially the young generation. For this, you would need to think outside the box but at the same time keep the basics of the app plain and simple and not too complicated for the user.

Follow these 3 C’s every time you find your brain racking for new ideas for developing your new app.

One example of an app that shouldn’t be retouched or revamped is the arcade game app. People who are die-hard fans of an arcade game app usually won’t switch to another app even though it might be very similar to the original. But if you are still hell bent on developing an app to imitate arcade games do some research on arcade games fan communities and clubs to find out exactly what will work and what won’t.

In order to incorporate a change in the world, your ideas need to have a social cause to them. Only then will people accept them and try to incorporate them into their daily lives. Apps that help support various causes and charities, human rights and animal rights will be widely accepted and promoted by the masses. You could develop an app to help dial an ambulance immediately if you find a wounded animal on the side of the road or an app that helps you make donations to different charities.

Furniture Shopping To Have The Perfect Open House

Tips To Budding Business Enthusiasts To Establish A Startup

If you want to get the word out about your brand in the most effective manner possible, then it is high time you considered using explainer videos.  The explainer videos can tell the story in […]

Presently, you may be pondering about what is this “Megabox App ‘‘? I know your doubts and that is the reason I am composing this article. Here in this article, you will find out about […]

Samsung Galaxy Note 5 is about to come this September and ready to bring something innovative that Samsung would reveal to its fan this year. The earlier Galaxy Note 4 also brought many surprises like […]