Joint Entrance Examination in one of the largest entrance examination held where lakhs of students appear and compete with each other to achieve the ultimate. JEE is the key to study in engineering stream. The candidates are placed in respective colleges based on their JEE ranking. 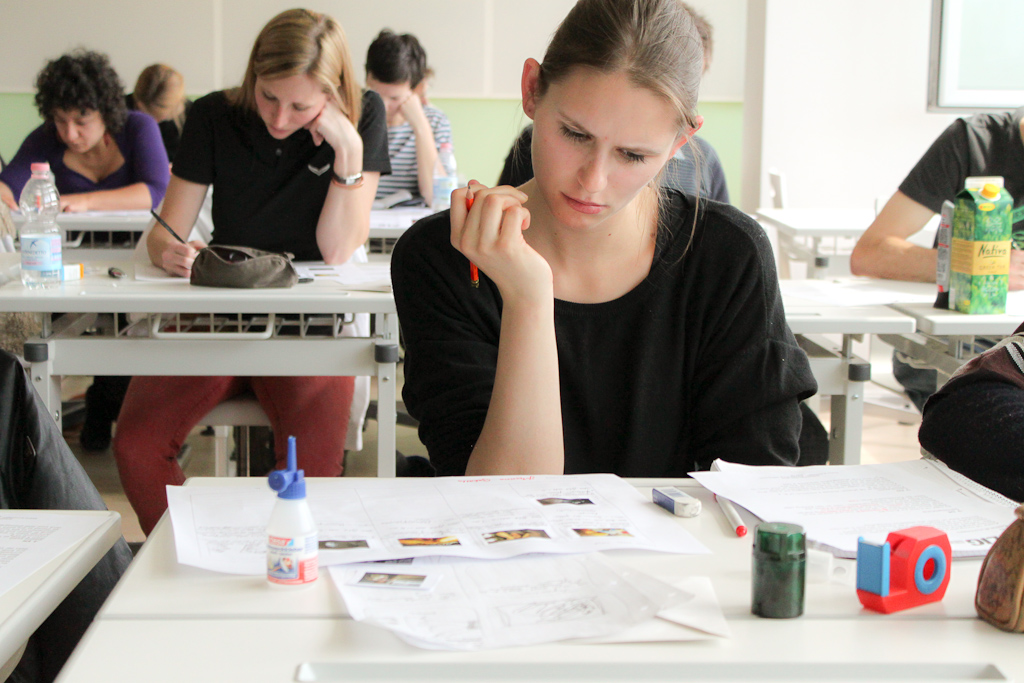 The admit cards of the exam are soon released after the registrations in which the venue of the exam is mentioned along with roll numbers and particulars.

The students who pass the JEE mains with a certain margin are allowed to register for JEE Advance. JEE Advance leads a student to colleges like IITs and NITs.

Who conducted JEE Main 2016 and when?

Schedule of JEE Advance is yet to be decided till the JEE Main results are declared. One can predict their rank using the JEE Main rank predictor tool by providing their JEE roll numbers. Candidates who cross a certain margin of marks (depends on their category) are allowed for JEE Advanced admit card.

JEE Mains comprises of three subjects namely Physics, Chemistry and Mathematics. Syllabus of JEE Mains 2016 is parallel with the CBSE syllabus of Class 11 and 12. There are one or two questions which are placed out of syllabus.

To prepare for JEE Advance the candidates are to follow the IIT JEE Books and practice mathematical problems of advanced level.

Question Paper Pattern and Way of Answering in JEE

The Question Paper of JEE Main 2016 comprised of 90 Multiple Choice Questions. The Questions were divided into three sets as per the three subjects Physics, Chemistry and Mathematics. Each of the sets contained 30 questions. Each of the questions carried 4 marks totaling up to 360. Each incorrect answer carried negative marking too. The candidates were allowed to take away the test booklet with them after the examination.

The method of answering of JEE is a bit different for online and offline examination.

JEE Advanced is pretty tough and tricky. There can be questions where two of the options are correct, some have 3 correct answers and very few have all four.

Rules and Regulations of JEE

Being More In A Competitive World

There are several advantages that are associated with the VU online learning programs. It is for the same reason that the user gets the best outcome and the overall skillset is developed in a highly […]

Do you think that you need a team of individuals for your project but you are afraid of the costs of hiring them? Are you plagued with the rising cost of rent in the city […]

Knowledge is power to you. Believe it or not, it is indeed the knowledge that truly complements your self-worth and existence. However, this value system stems from one’s past. The son of a king, for […]