Technology has left us crippled in many ways- for example, the older generation complains that their prodigy doesn’t get too much sunshine. There are a lot of memes on the same- how the youth have their eyes glued to the mobile and prefers to sit by the laptop indoors. They do not find the necessity to admire the natural and the real form of anything. It is true to some extent and people are right to be irritated when normal conversation is substituted for chats even in close proximity. Having said and acknowledged that, we have to learn to accept in full form the power that technology has endowed upon us. We are no longer helpless under any circumstance. There is a mobile app for everything- even sounding alarms for aged people if they fall ill. 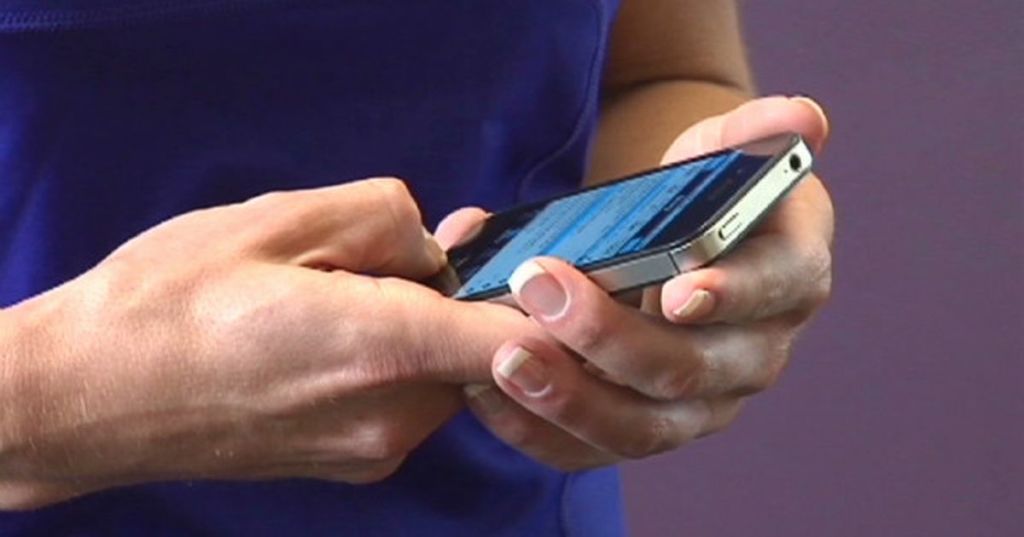 If you are relocating to some place which is new to you, you would first require a place to live. In case it’s with your family, things become easier since you do not need to conduct a search for a Roommate. However, most people move in order to join a job and this move needs to be undertaken on their own. When living alone is out of the question and you require a flatmate, the search becomes cumbersome and taxing. But with the advent of apps like Flatmate, you need not worry about that. This is where technology plays such an important role and makes lives easier.

You can look up people with whom you can share an apartment in mobile apps, depending on compatibility. The foremost criteria is that they should be in the same city- and believe it or not, hundreds and thousands of people are relocating day in and day out to various cities across the country. Finding someone who can fit in with you and be your Roommate is not as big a deal as you would think it is. Once you know which part of the city you want to relocate to- according to your job location as well as budget, you can ask around for people who are willing to get a flatmate or are relocating at the same time and looking for a share in the apartment.

Check the food habits of the person you move in with. You wouldn’t like to stay with someone who is a non-vegetarian while you can only survive on greens and other veggies. It becomes problematic the other way around as well. So for a Roommate, you need someone who eats non-veg and wouldn’t mind you cooking at home. Also the lifestyle matters a lot. If you want to find a place where you can party and live your life to the fullest, it is better not to pair up with someone who is here to study. All these things can be finalised in the app itself and you need not worry about it later.

There is a solution for each and every problem that you might have. If you were troubled because you wanted a Roommate and was not getting any, this is the end to your problem. Download the app and have a go at it. Before long you would have a flatmate with you.

Research Chemicals For The Research Purpose

Google Drive is the favored distributed storage supplier for a large number of clients. It offers 15 GB free stockpiling, applications for all gadgets, simple adjusting, thus significantly more. However, at that point, why consider […]

We should get down to a progressively key part before hitting the genuine subject which is the primary factor of confirmation. In any confirmation, there can be numerous elements around. The most essential verification strategy […]