In the modern world, the most treasured and precious thing for any human being is data. Any kind of data holds value and is certainly sought after by many companies and agencies. In a time and age like this, it should be very important to make sure you are safe and whatever you do online is secure and can not be touched without your permission. 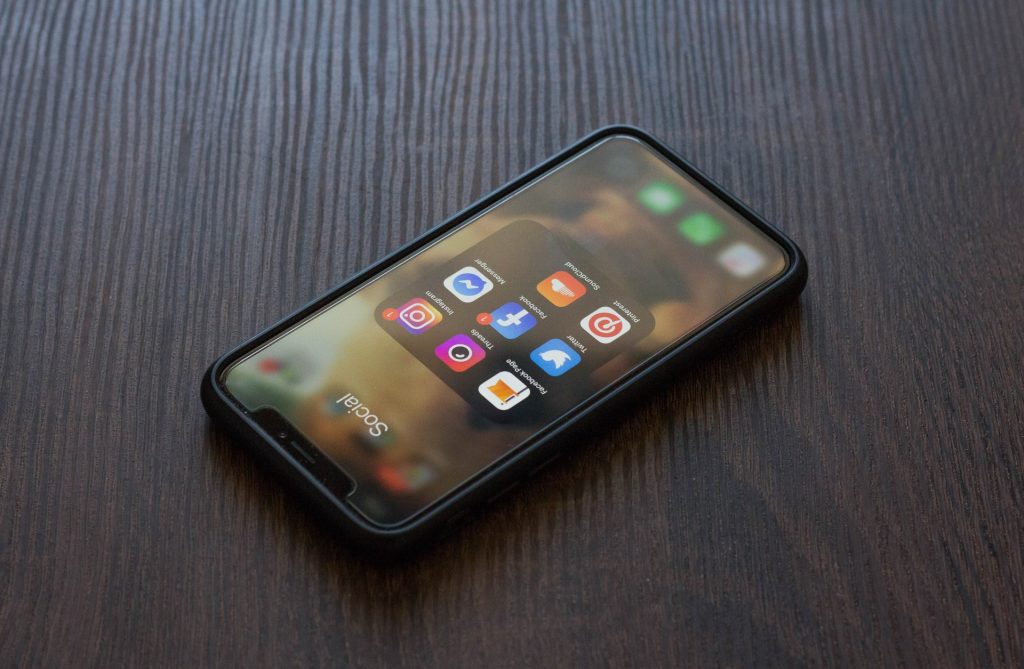 One of the most private things one can have over the universe known as the internet would be conversations and chats. Some people are very sceptical about talking online with anyone. Their fears are valid but their answer is not just being sceptical, but being knowledgeable and taking the necessary steps to have any conversation without any worry.

One of the best solutions to deal with this grim issue is messenger. An encrypted messenger basically hides and secures your chats and conversations in a way that it can only be read and accessed by the device and/or account from which it was sent and/or received. There are a variety of encrypted messages and they all may work in a different way and on a different level.

Essentially, encryption is a method in which the data (mostly messages) are encoded in a way that it can not be accessed or read and understood by others. The concept of encryption is extremely old and even though the process is way complicated and difficult today the fundamental idea is the same only. Two modern approaches to encryption would be the Public Key method and the Private Key method. The end result of both the methods are the same but then the process to reach that end result is different for both the methods.

How to get this messenger?

Learning about encryption can make you feel overwhelmed at first but the truth of the matter is that you do not really need to know about it to use it. As a matter of fact, you probably are already using an messenger service. All you have to do to utilise encryption is, download an application and/or software that provides encryption and have conversations without any concerns.

To sum everything up that has been stated so far, utilising encrypted communication is very crucial in today’s day and age and it should not be taken lightly. It would be unfair to always be on the edge and always be scared while talking to someone over the internet. The internet exists for our convenience and even though there is no denying it, there are people who are continuously working to make it a safe space where people can be themselves without any hassles.

The Absolute Best Coffee Cups For Your Situation

How To Find Suitable Laundry Troughs?

Ever wish that you could spice up your videos with special effects – kind of like you see in the movies? Would you like to transform the visual appearance of your video and stylize it […]

A wide variety of applications are now getting used in every kind of business especially for performing paperwork. These applications have made the office task much easier than ever. In fact, this is the reason […]

It could almost certainly even work as a bug, recording conversations even in the event the person is not on the phone. Whether you distrust somebody, feel cheated, are suspicious of somebody else’s actions as […]