Display of LG G6, in our opinion, it is now one of the best ever present IPS displays on the market. Manufacturer set here 2880×1440 screens with pixels and support for advanced technologies such as the HDR10 and Dolby Vision. For the next year’s flagship, LG had already started working with Qualcomm since early May and it is anticipated that the latest Qualcomm Snapdragon 845 SoC and Adreno 630 GPU has become the basis for the upcoming flagship LG G7 powered by 10nm LPP technology. Moreover, the bendable 4K OLED 5.8” display of G7 is stunning hooded with Corning Gorilla Glass 5. 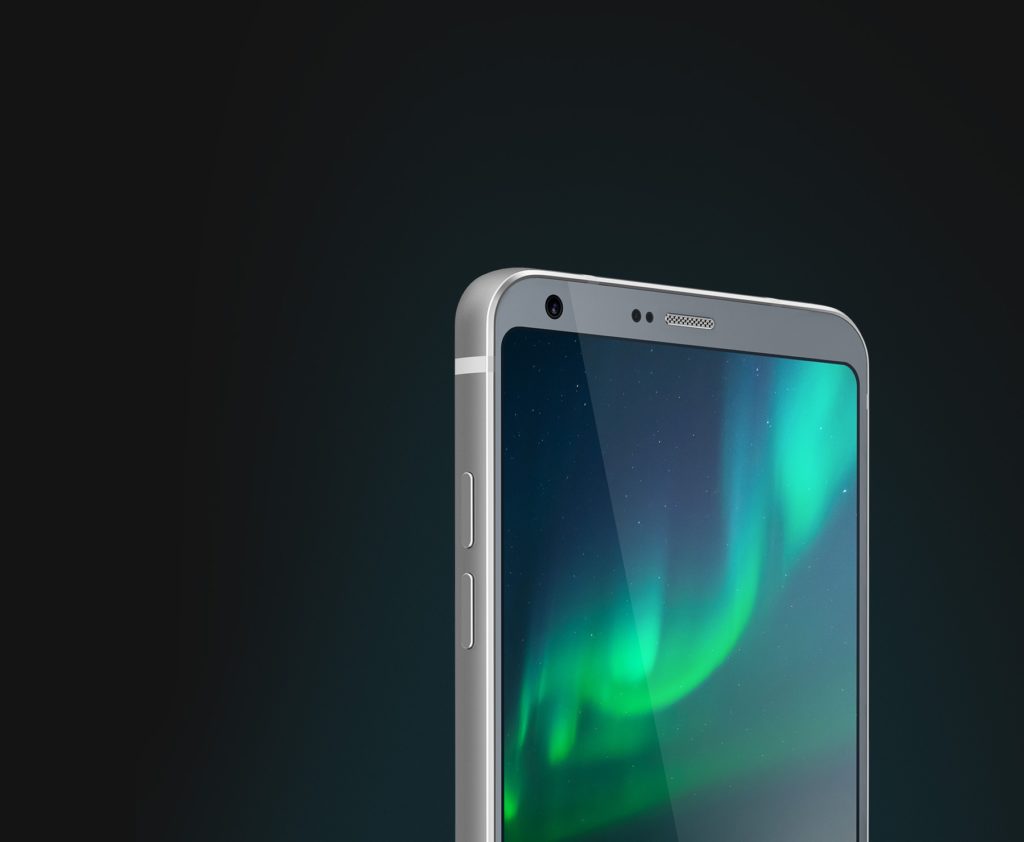 The LG G6 body is really secured. As for the back of the G6, there was a convex shape smartphone cover. It is removable and has a black glossy finish. When we first met with G6 seemed to us that if we put the rear panel on a table or in a pocket of trousers with small change or keys, that it was about to be scratched. But, to our surprise, during the testing of the rear side of the smartphone has not received a single scratch. As told us the official website of the manufacturer, the credit for this in the presence of 5 Gorilla Glass back cover coating. The design concept is really impressive and we hope the same for upcoming LG G7 flagship smartphone.

But as far as the fingerprints are concerned, in this case, losing the last G6 has no chance. Only you should wipe the backside of the smartphone with a soft microfiber and hold the device at least a couple of minutes, it again covered in prints. Combating this is useless and has no chance of winning. Perhaps the print in white or platinum color is not so noticeable, but in the case of black G6 should take this for what it is. Wish, LG could be able to solve this botheration by releasing its champ LG G7, likely to be decided in January 2018. Moreover, it would be the jewel in the crown if LG brings G7 with 6/8 GB RAM.

If we talk about the camera of LG G6 – It’s awesome. At the top of the back panel, G6 has two 13-megapixel cameras: standard and wide-angle. Between them, you can see the two-section LED flash. Slightly below the cameras is a power button/lock smartphones with a built-in fingerprint scanner. The G6 on the back side there is no usual volume rocker, they moved to the end face of the gadget. At the bottom of the back of the smartphone can be seen only the model name and trademark of the manufacturer. We might see the fingerprint sensor stationed under the display in a tiny slit (0.03mm) in LG G7. The hearsay is that the upcoming typhoon G7 will make you say wow with its 13MP front cam and 22MP back cam. The whole design concept for LG G7 is not officially unveiled but we have just fewer details of what has been revealed until now.

In some heavy industries like mining, tunneling and infrastructure building there is a lot of requirement of power. The most cost effective method to meet these requirements is to hire power. There are many service […]

There is little doubt about the fact that tube heaters are increasingly being used. Most importantly, they have become the go-to heating solution for industrial work which is evident from their high demand for such […]

Boilers are used widely and extensively in different types of properties and for a wide range of purposes. Do you know what a boiler actually means? It is basically a closed vessel that is […]