Who doesn’t want to look beautiful and evergreen all through the life with no sign of ageing on the face or the skin? The quest for the eternal youth and beauty has been for centuries and it is never likely to take any kind of halt. In history, the cosmetic experts have looked back at the herbal plants and trees, whose roots and their juices proved to be effective enough in restoring the natural beauty of human skin. But with the advent of technology, the cosmetologists have even turned towards the surgical process which prevent the signs of ageing and try to reverse the process. But the future in cosmetology lies in something else- there has been extensive stem cell research done in this particular field and multiple anti-ageing techniques have been adopted which are non-invasive in nature. 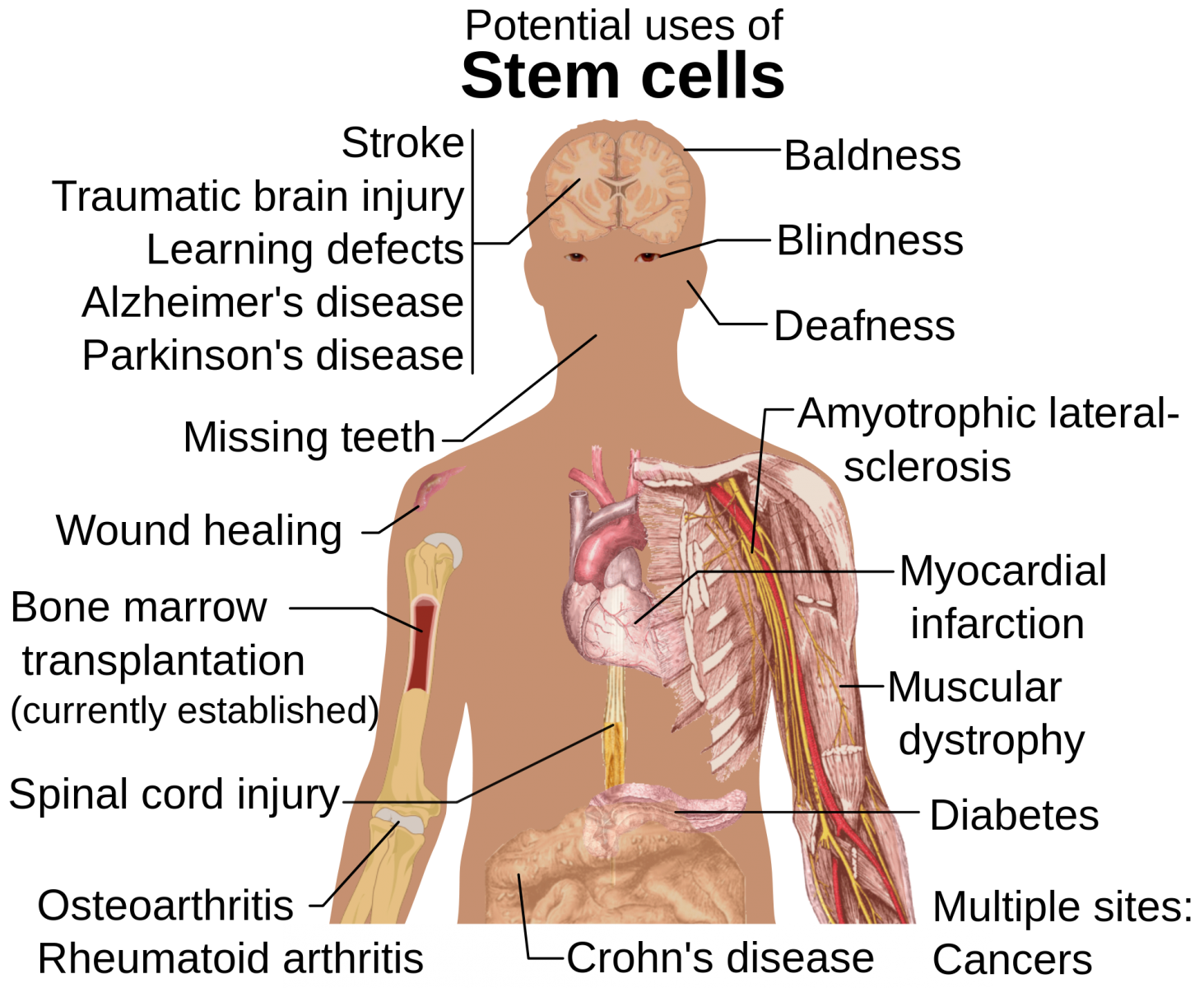 One of the renowned researcher in stem cell, Alex Potoczak believes that in due course of time, there has been two processes that have impressed upon the field of anti ageing- one being the adult stem cell research and the other, embryonic stem cell research. The regenerative therapies have been in the forefront of the research work that has been done in this particular field, and it utilizes the advanced cellular therapies in order to replace the damaged or the dead cells which actually acts as a catalyst in the ageing process. The therapy includes replacement of these dried up dead cells by the healthy and vibrant cells which have been developed and multiplied in an environment completely outside the human body.

These pre-engineered stem cells have been found effective in such research works and any kind of biomedical technologies including the cardiac care. The adult stem cell technology involves the extraction of the stem cells from the patient’s own body and then being harvested through a typical blood draw. These cells are then taken to the laboratories where they are being cultivated and multiplied. The patients get to receive these stem cells almost after a week when they have been nurtured as full grown cells and after they are injected into the patient’s body, it starts off with the regenerative process, growing and rebuilding the tissues in the entire body or in specific parts. Such treatments have been found effective in not just skin grafting treatments, but have also found their worth in regenerative treatments like Alzheimer’s diseases, Parkinson’s and diabetes treatment.

This stem cell treatment for reducing the skin aging problems has got a future in itself. Since the process involves no surgery and most of the patients are tilted towards the non-invasive techniques with every passing day, the stem cell treatment might grow as one of the most popular means. The entire credit goes to researchers like Alex Potoczak who have been working day in and day out in the laboratories to find out these alternative treatment methods which are quite promising in the days to come. Although such treatments are in their infancy stage in this 21st century, most of the people can look forward to a day where such techniques will rule the entire medical world.

How Good Qualities of a Surgeon Help Patients Stay Cool

With regard to knee-replacement surgery, the impact of the surgery is one step in the process. Another important issue is the rehabilitation therapy you will undergo. It is as influential for the success of the […]

Most of the people are fond of having ripped and toned body, which is full of energy and stamina levels. There are different kinds of bodybuilding supplements available in the industry. It is highly recommended […]

If you are doing lot of hard exercises for making your body like bodybuilders then it is better to have the option obtain that is steroid. But it is advisable that you must have the […]