Although Indian cuisine is particularly famous for its delectable curries and intricate spicing, those of us that harbour a sweet tooth would do well to investigate the delicious range of Indian desserts on offer.

From the exotic coconut ladoos, beloved of the elephant-headed god Ganesha, to the traditional, creamy rice pudding, kheer, India has a deep appreciation for sweets – particularly of the dairy-based variety. But one of the most popular treats of the sub-continent is the heavenly kulfi, India’s irresistible answer to ice-cream. 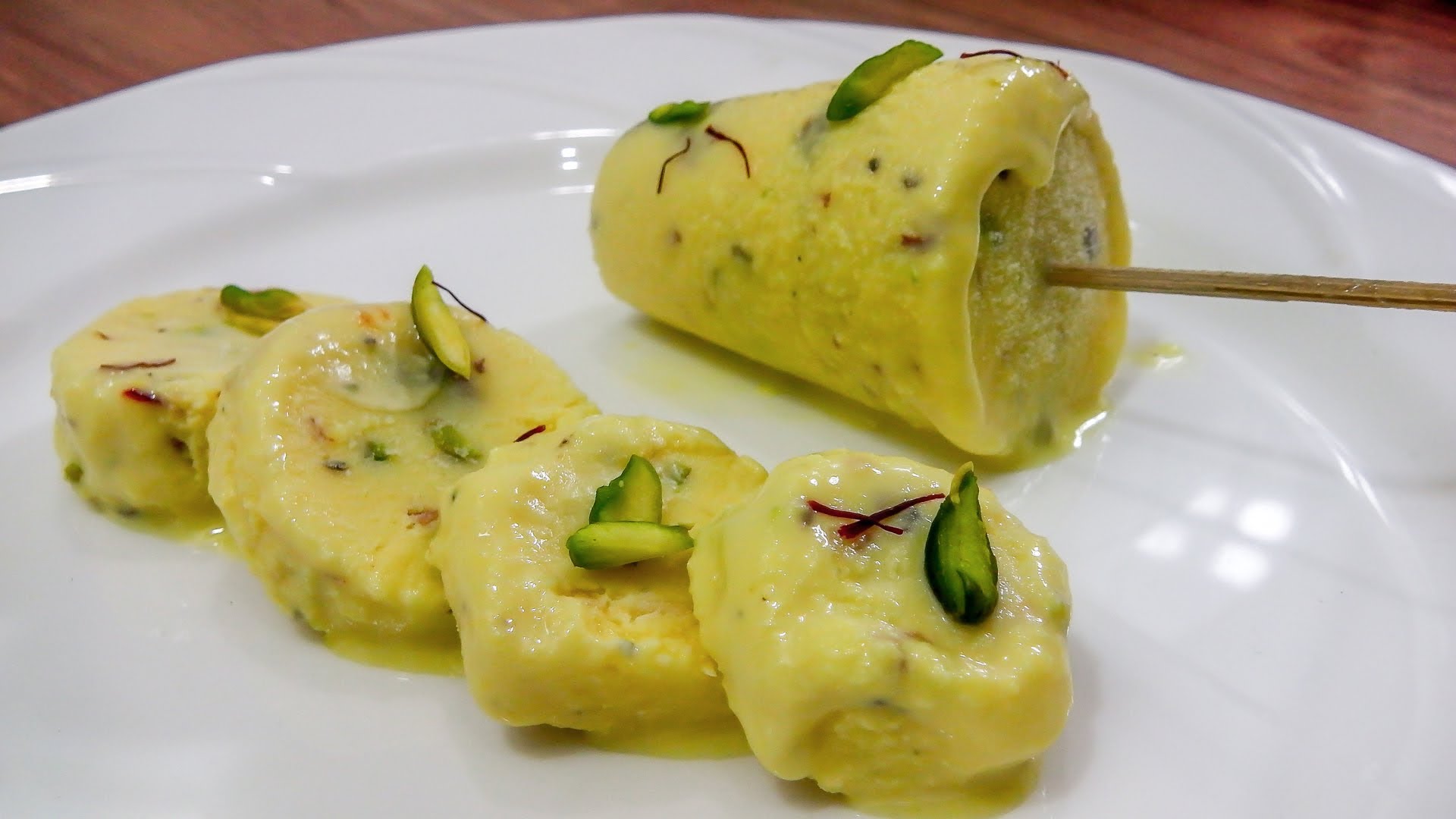 A firm favourite amongst adults and children alike, this dense, luxurious sweet treat makes for cooling refreshment in the heat of the summer sun as well as during the humidity of the monsoon season. Let’s take a look at the story behind one of India’s favourite desserts…

The origins of kulfi

It is thought that this delectable dessert was invented by the Mughal rulers who conquered India during the 16th century. These rulers were known for their love of elaborate feasts and exciting new dishes that signified wealth and decadence – no expense spared. Kulfi is likely to have been created using chunks of ice, brought down from the Himalayas. Initially, this ice was brought to the courts in order to keep the Mughal maharajas cool when temperatures rose. However, the innovative chefs soon put the ice to work to create the dessert that would become famous throughout India.

The characteristics of kulfi

Although at first glance and taste, kulfi appears similar to ice-cream, it is created in a difference way. Instead of being churned as ice-cream is during preparation, kulfi is made from milk, heated, stirred and reduced carefully. Traditional flavours call for rosewater, pistachios or the warming spices of cardamom or nutmeg, but today, kulif comes in a rainbow of fascinating flavours including mango and even saffron. The king of spice adds an unusual earthy taste to the creamy dessert whilst the addition of chopped nuts adds a crunchy texture which blends perfectly with the smooth consistency of the kulfi.

Where to get your kulfi?

Although kulfi was once a decadent dessert enjoyed only by the wealthy royal family, it is now sold by streets-side vendors throughout India. Those that specialise in the making and selling of kulfi are known around the sub-continent as ‘kulfiwallahs’. These vendors make a business out of perfecting and selling their wares, offering kulfi that has been moulded onto sticks or else served up in traditional earthenware pots and eaten with a spoon.

Kulfi may be one of the best known of the Indian desserts but the sub-continent offers a long list of signature sweets just waiting to be sampled. And the good news is, you don’t have to travel all the way to India to get your hands on some of the best. Instead, book yourself a tableat Amaya, one of London’s best Indian fine dining restaurants. Here you will find an extensive menu of modern dishes inspired by authentic Indian flavours and recipes. Whilst we guarantee you will be wowed by the starters and mains, just to be sure to save a little space for a sweet. You won’t regret it.

Everything You Requisite To Know Around Reverse Phone Lookups

Ways To Secure An Event Venue At A Short Notice

For every homemaker, their kitchen receives the maximum importance. They always want to keep the kitchen and add new devices which will help them to cook delectable dishes. With the advancement of technology, nowadays the […]

If you have ever had a hog roast before then you will know that the taste of them is just incomparable to anything you will have ever tasted before. That brings around the question, just […]