Richard Bucklew, a pioneer in the aviation industry has helped in the advancement of flight directly as well as indirectly. His immense contribution in the field of aviation has helped not only the industry but also the student pilots and the flight instructors. He has been presented with the prestigious Lifetime Achievement Award by President Barack Obama for his huge contribution towards the nation as he has helped in improving the lives of the millions of fellow Americans. 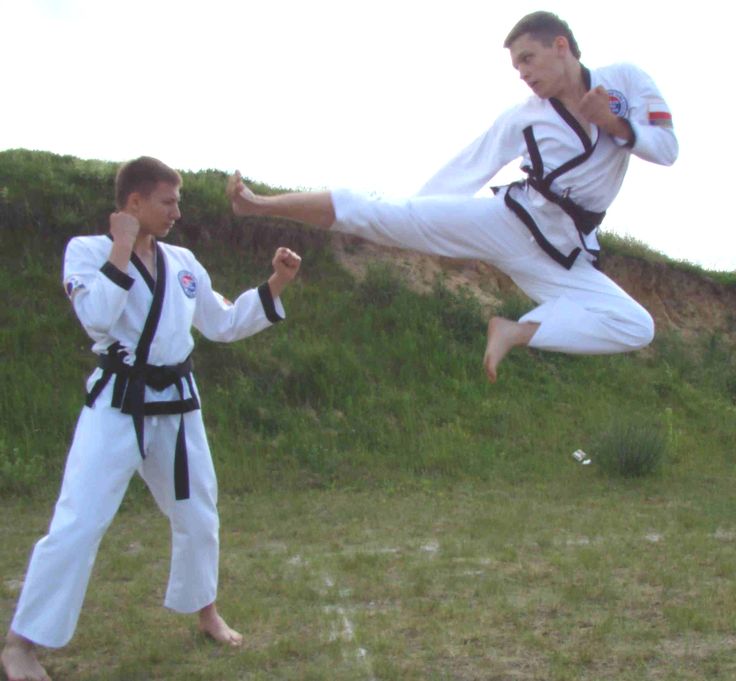 With more than thirty years of experience in the aviation industry, he has worked for four major commercial airlines and flew variations of aircrafts. He has also worked as a flight engineer and an instructor at two aircraft flight schools. Right now, as a commercial airline captain on both international and domestic flights Mr. Bucklew spends on average of seventy flights hours per month.

In the past he has been working as a Marine and a martial arts practitioner, and has served as a federal flight deck officer for almost a decade. He has also worked as a federal flight deck officer to protect the cockpit in case of hijacking. He has worked in three inspection Marine teams and later on turned into an Army and Navy reservist. Later on he went on to become a part of the12th Special Forces Group and 1st Special Warfare Group SEAL Team.

Richard Bucklew completed Bachelor of Science (BS) in Aviation Flight Technology, from the University of Central Missouri. He also studied Statistics and achieved a “Green Belt” level certification for applied statistical analysis from Villanova University. As a mentor he has worked for a voluntary organization which features events at monthly intervals with High School kids who are fascinated to make a career in aviation industry. He has been associated with Airline Pilots Association.

Apart from all these things, Mr. Bucklew has faith in helping others who do not have financial support and resources. He has been an essential part of the Alpine Rescue Team based in Evergreen, Colorado, as a volunteer whose work has been presented in the program “Rescue 911.” As a professional pilot, Mr. Bucklew has visited over thirty two countries and knows almost three languages such as Spanish, French and Mandarin.

For planned versus actual landing fuel Richard Bucklew developed procedures to forecast the degree of confidence in fuel usage. He learned that the unit of confidence of landing with planned fuel contrasted with addition of additional fuel upsurges fuel usage and expenditure by ten percent in a ninety five percent degree of confidence. He has piloted Airbus A320s and A319s and on Boeing 727s and DC-10s has been serving as a flight engineer.

He is a celebrated commercial airline pilot with experience of over three eras in the aviation industry. Thus, it can be concluded by stating that Mr. Bucklew is an expert aviator who ensures that all passengers in his flight should be able to reach their destination safely and securely.

Know About Photography And Its Changing Face

CFD trading is a high-risk investment strategy that can lead to big profits – or big losses. As with any investment, it’s important to avoid making common mistakes. Here are six of the most common […]

There are such businesses dealing in stamps within Australia who declare that you could save yourself a lot of time and effort through benefitting from address stamps. In addition to purchasing the readymade address stamps, […]

Patrick Imbardelli is an exemplary hotelier and is   respected name in the international hotel management and hospitality industry. He is the brainchild behind the outstanding success of Pan Pacific Hotels Group or PPHG in the […]