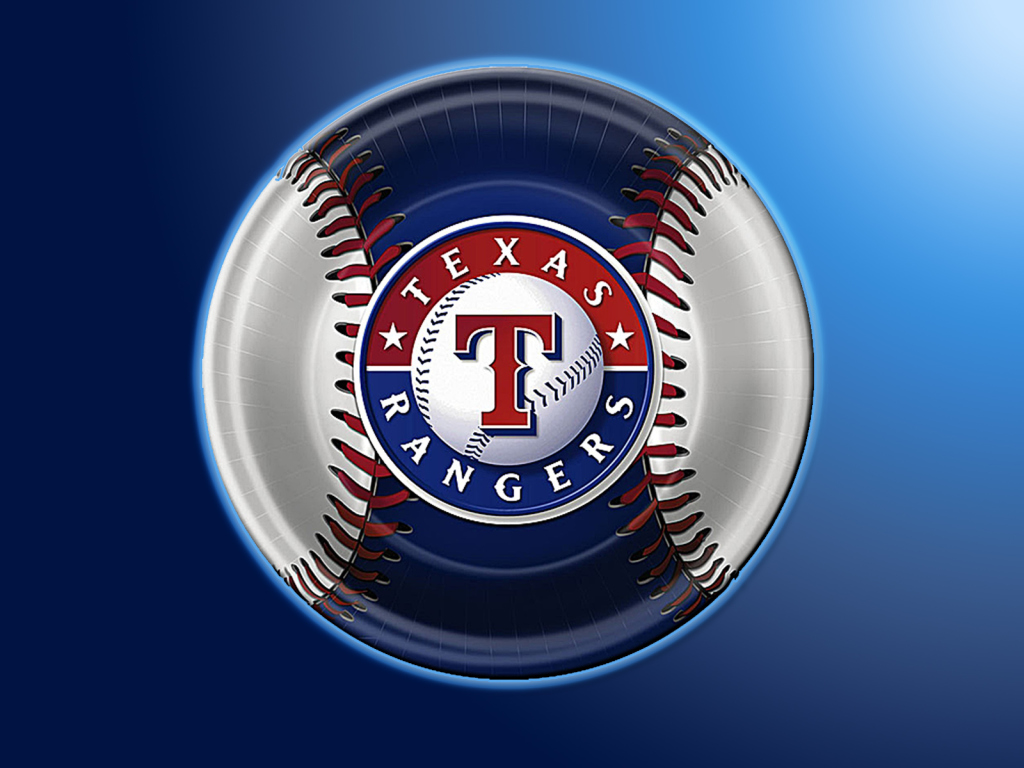 The lineage of Texas rangers dates back many years. The first Texas rangers did not even have badges and neither did they have uniforms. This is because the Republic of Texas was just newly formed and could not afford to pay the frontier office or even supply them with uniforms. Another reason why this worked out is because the Texas rangers did not necessarily want to be identified. Being able to blend in with the rest of the population was a strategy for them. At that time, the badge seemed completely meaningless to the opposing forces; the Comanche and the Mexican bandits. The only identification they used at that time was a loaded six gun.

The lone star symbol that is prominent in Texas has unclear origins. However, in 1836 George Childress, an original signer of the Texas declaration of independence proposed in the general convention that the single star with five points should be the peculiar emblem of the new state. He also proposed that every officer in the army, members of the convention as well as friends of Texas should wear it on their hats or chests. This was the first clear statement in history of the lone star symbol of Texas.

What George Childress came up with motivated the need to distinguish the rangers from the rest of the public when dealing with situations that involved several law enforcement agencies or breaking up feuds. The rangers made their own badges at first. The rangers would use a Mexican silver coin to cut out the five point star into the center of the metal, or sometimes commission a jeweler to do it. Using the Mexican coin was symbolic as this was the enemy at the time. The oldest authentic Texas Ranger Badge was worn by Ranger Ira Aten in the 1880s.

By the year 1900, the state started issuing Texas Ranger badges and the star in the wheel badge was worn by rangers for the next five decades. However in 1957, change came about in form of enamel on polished metal badge. The rangers were not pleased with this change as it appeared as a severe break from the frontier tradition.

In 1962, one of the rangers, Ranger Hardy L. Purvis, along with his father and mother gave the Texas department of public safety 900 silver coins for each of the sixty two rangers in the department. Since then, the RN pins have only had a few modifications from the star in the wheel.

Burris Mallow is a historian who specializes in American history. You can find out more about RN pins from our website.

By definition according to ValueMags, magazines are issues that have at least 3 pages and are a form of delivering news through print. Volumes and issues are delivered at any time of the year but […]

Nice has become a famous tourist attraction since the second half of the 18th century, when rich English families were attracted by its mild climate and came to spend their winter in Nice. For this […]