The Toyota Rush has been expected to launch in India for quite some time now. Given the huge potential and increasing popularity of the compact SUV segment of India, it is only natural for Toyota to contemplate on its own representative in this market. The Japanese car major has been also looking to boost its sales in India and thus, quite a few model launches are expected from it in the next couple of years, among which the Rush SUV is a highly anticipated one. 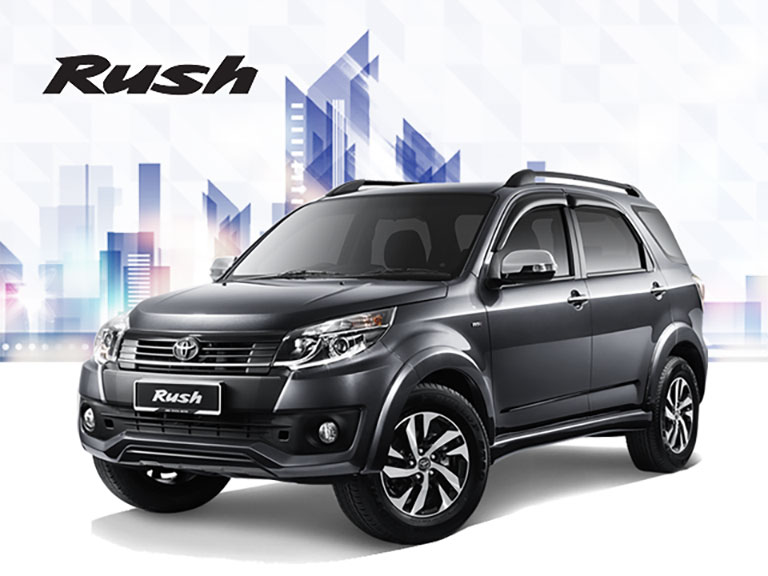 Before we go into the expected top features of the Toyota Rush compact SUV, let us take a general look at the vehicle. To begin with, the Rush is a compact SUV, but not a small one. It is more or a mid-sized SUV in the likes of the Mahindra Scorpio or Tata Safari Storme, but segment-wise it will directly be pitched against the Renault duster, Hyundai Creta, and the 7-seater Honda BR-V as well. So, the Rush will have many rivals in India. As Toyota is a leading brand in India when it comes to premium SUV and premium MPV segments with its Fortuner and Innova, it is expected that the company will take a wise decision if it brings in the Rush SUV. Although anticipated for a long time without an actual market launch, the Toyota Rush is thought to be certainly coming out way, as the vehicle has been spotted testing on the roads several times.

The Toyota Rush is expected to launch in the Indian car market sometime in the next year or early 2018, perhaps during the 2018 Indian Auto Expo, so it is well understood that the launch date is far from confirmed right now. The Rush is expected to be priced around in the range of Rs. 7.5 lakhs – Rs. 11 lakhs.

Now for a more detailed look at the Toyota Rush:

The Toyota Rush comes with the design language of the company’s SUV family. It looks like a typical Toyota SUV with a large front grille and large squared headlights, and looks quite like the smaller version of the ongoing Fortuner model in India. The side profile of the Rush has a bit of a retro feel to it with a neat design, petite glass area and glass replaced D-pillars. The rear design is complete with roof rails, attractively designed tail lights and spare wheel mounted on the tail gate for the authentic SUV appeal.

The Toyota Rush comes with a pleasantly design dashboard compared against its immediate competition in India. The interior design seems to be more like a car, which is actually good considering the comfort level. It features a small and sporty looking steering wheel, stylish three dial instrument, and a well placed stubby the gear knob. On the whole the interiors of the Rush are neat, stylish, comfortable and spacious, with its styling really different from the other SUVs of its class which would impress the modern SUV buyers. Being a Toyota SUV, the Rush will also boast of top quality materials and great fit and finish on the inside along with the safety and assurance that comes with the Toyota brand name. It is speculated that Indian-spec model will get many additional features in order to make it more alluring.

The Rush comes with three rows of seats and it is good to use, if you don’t need a boot space as with the third row in its place there’s literally no cargo space.

As per the latest reports, the Toyota Rush would come to India powered by a 1.4-liter diesel motor that will offer a max power of 90 Hp. The diesel engine is expected to be paired to a 6 speed manual transmission gearbox. The new model of the Rush is likely to continue with the same powertrain, as the company is already planning to manufacture it in India and Indian localization will thus get easier.  In its petrol avatar, the Toyota Rush will be getting equipped with a 1.5-liter petrol mill that is capable of pumping out a max 90 bhp of power and come coupled with a 5 speed manual transmission. Toyota is expected to offer the Rush compact SUV with a rear wheel drive and all 4-wheel drive options to add to the excitement. 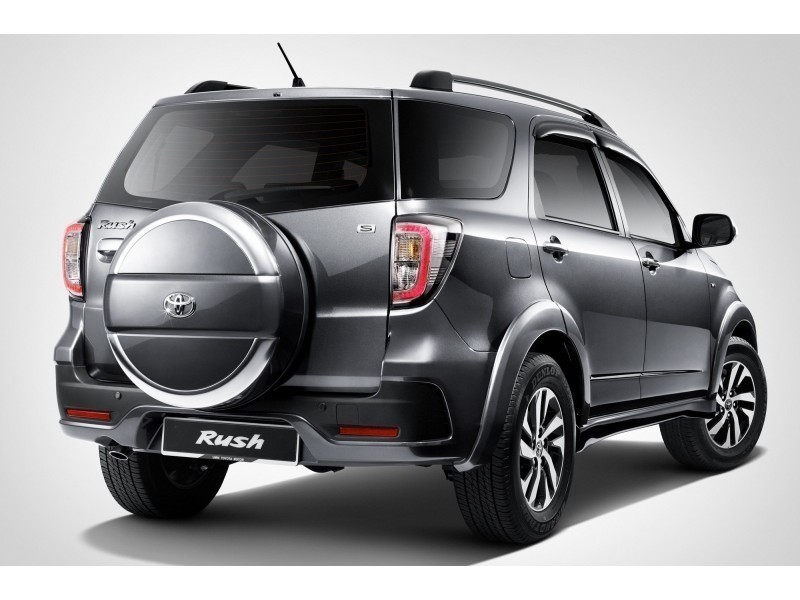 The Toyota Rush will be launched in India in its new upgraded avatar to be at par with its competition and offer a very fresh appeal. The compact SUV will offer a three row seating arrangement with a seating capacity of seven adults. It will offer 2-DIN Head Unit CD Player with Tuner, six speakers, MP3, Bluetooth, Aux-in and USB connectivity, leather reinforced premium seat upholstery, leather wrapped steering wheel, 50:50 split and reclining second row, 50:50 split third row. Safety features will include dual front airbags, ABS with EBD and more.

Top Features at a Glance:

What Are The Risks Involved In Real Estate Development?

Driving large and heavy-duty trucks is not an easy profession because you have to deal with the great risks involved such as getting caught in a life-threatening accident. Large truck drivers are always at risk […]

If you need an SUV for yourself to drive every day to work as well as complete other activities regularly, then you need to get the 2021 Mazda CX-9. This is a remarkable SUV that […]

We depend on our vehicles for our transportation needs. We rely on them every time we need to reach our destination safely and with comfort. But to maintain this level of reliability, we need to […]