If you have ever applied to a job, there is a good chance you have taken a drug test. They are often required for a new career, applying for government assistance in some states, and to play certain sports. Taking a drug test is a routine procedure for many companies, wanting to ensure their employees don’t abuse any recreational drugs that may inhibit their ability to perform their job function. 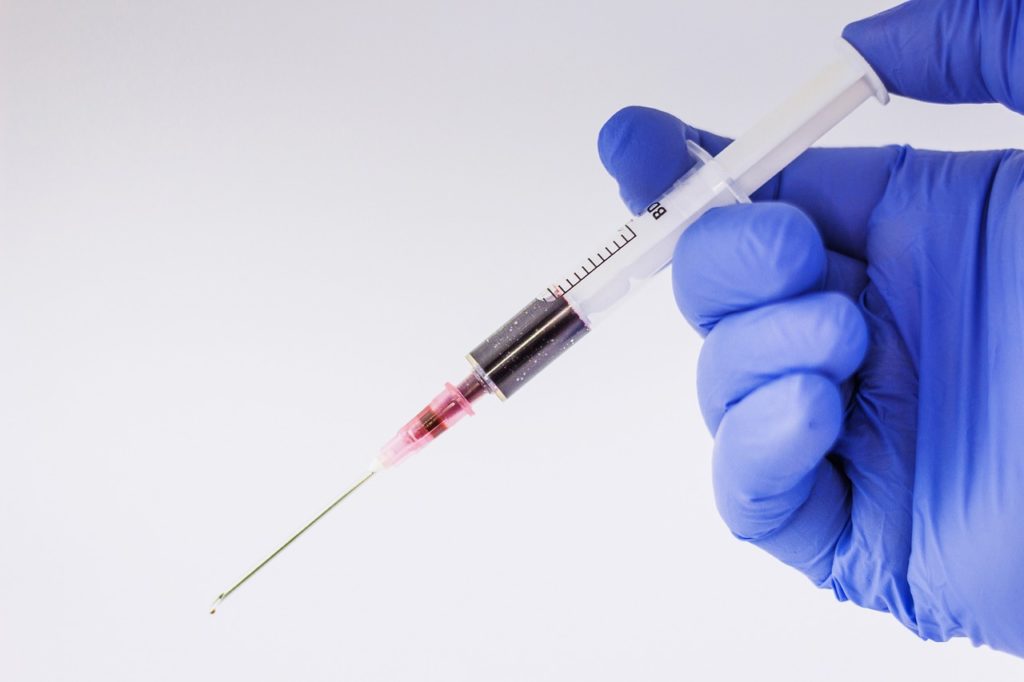 There are 5 different kinds of drug tests.

They are a bit more expensive than urine testing, but are less intrusive than other methods. Unlike other methods, saliva can detect more recent use.

This is the least expensive, therefore they are the most common option. They can be done at home or at a lab. They can detect use within the last week.

It is the most expensive option for drug tests, but it is also the most accurate way to determine usage.

This is an expensive option when compared to urine testing. However, one of the benefits is that it can detect drug usage over a long period of time, but not very recent use. There is a lot of research being done by drug test manufacturer to develop these further.

The person is required to wear a patch for a period of time to detect drugs in their sweat. It isn’t a very common form.

The most common drug test you will likely encounter is a urine drug test. There are two different types of these tests.

This is a cost effective option and gives the results quickly. This is one of the reasons why it is a popular option for businesses conducting drug tests for job openings. They measure how the drugs interfere with the ability to make antigen-antibody complexes.

Immunoassay does have some negatives. They are known to give false positives, which can result in someone losing their opportunity at a career. Also, it isn’t capable of detecting all opioids.

This is the more expensive option that takes a bit longer to receive results. If you opt for this, they will collect the urine in the same manner as the immunoassay. These rarely give a false positive; this is the most dependable option.

Urine drug test can test and measure the amount of certain illegal drugs as well as prescription medication. So long as you have a prescription for the medication, they will not affect your likelihood of getting the desired career.

Urine drug tests are able to detect drugs such as:

There are other things that a drug test can detect; it is going to depend on what panel test is used. A 10-panel test can detect the largest variety of drugs. Every drug stays in your system for a different amount of time. This is why a random drug test is the most accurate way to determine if someone uses illegal drugs.

Alcohol leaves your system rather quickly; an ounce can leave after an hour and a half hour. If a person uses a drug such as ecstasy, it only takes 48 hours to leave the system. However, drugs like PCP or Benzodiazepines can take up to 3 weeks to be undetectable.

Collecting and completing a urine drug test is very simple. It is far from invasive. Most times, the results will be back rather quickly. You can expect to complete a few drug tests throughout your lifetime.

Get An Insight Into Hunting Of Whitetail Deer

Even if you are an expert on doing a type of exercise, or lifting weights cleanly, there might be times when you lack the motivation to do rep more or lift more weight which you […]

Several people across the world face infertility issues and fail to create the dream family they always wanted. However, when it comes to identifying infertility, it is very important for you to know what it […]

Who doesn’t want to look beautiful and evergreen all through the life with no sign of ageing on the face or the skin? The quest for the eternal youth and beauty has been for centuries […]