In essence, a channel of distribution includes the original producer, the final buyer and any middlemen— either wholesaler or retailer. The term middlemen refer to those institutions or individuals in the channel which either take little to the goods or negotiate or sell in the capacity of an agent or broker. 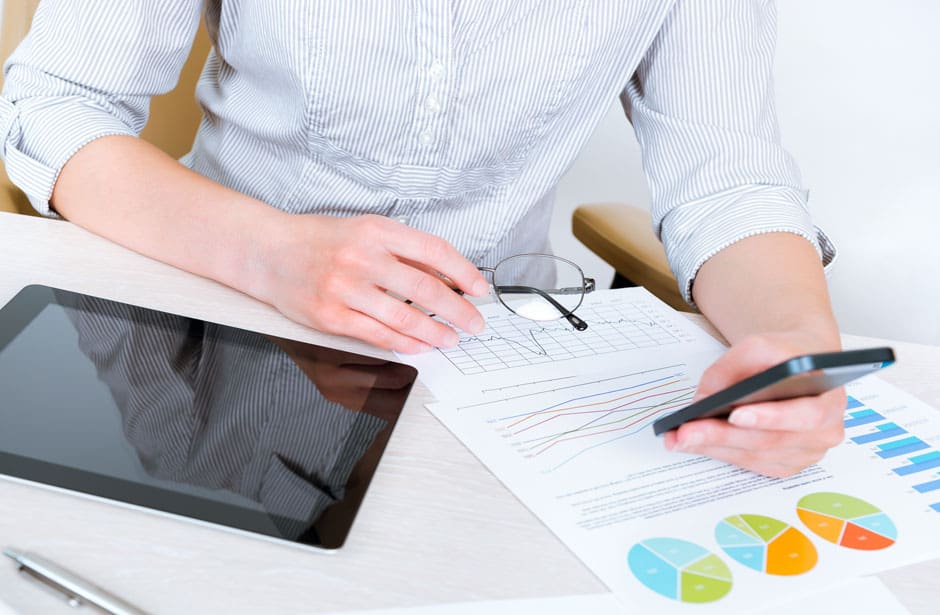 Thus, from the marketing point of view the middlemen and intermediaries are the same. On the basis of taking titles to goods, these middlemen are divided into merchant-middlemen, and agent-middlemen. Merchant middlemen obviously take a title and later effect sales on their own accord. Agent middlemen on the contrary do not take title to goods. They simply get an order from the buyers and pass it on to the producer and seller.

On the basis of the position of the middlemen in the channel of distribution, they are also classified into wholesalers and retailers. Wholesalers are closer to the manufacturers while retailers have a close touch with customers. The various lands of middlemen are:

Learn more about middlemen intermediaries only at the University Canada West, one of the best universities in Canada, offering various business and management related programs.

A Day Of Wilderness Is A Day Well Spent: At Worlds Of Wonder

When you are running an institution or a business, you are going to deal with people around the clock. At the same time, hygiene and your impression on them will come forward when many of […]

The other name of resource software management is planning software is considered to be a tool that is primarily used for managing the human capital and proper scheduling of a firm or an organisation. This […]

The basic problem of computers that are connected on network is their vulnerability to the different threats arising from network security problems. This security problem is associated with the network infrastructure deployed for the system. […]