When one think of war heroes and military veterans, men with uniform and ready to take call of duty comes in everyone’s thoughts. They are the ones who always make sure that their nation is safe from the intruders. Moreover, they are always ready to ensure citizens are living in peace. Whether it is to help local communities in disaster or keeping the border of nation secure from the intruders, they are real life heroes. But what happens to them when they have finished their on-duty job? 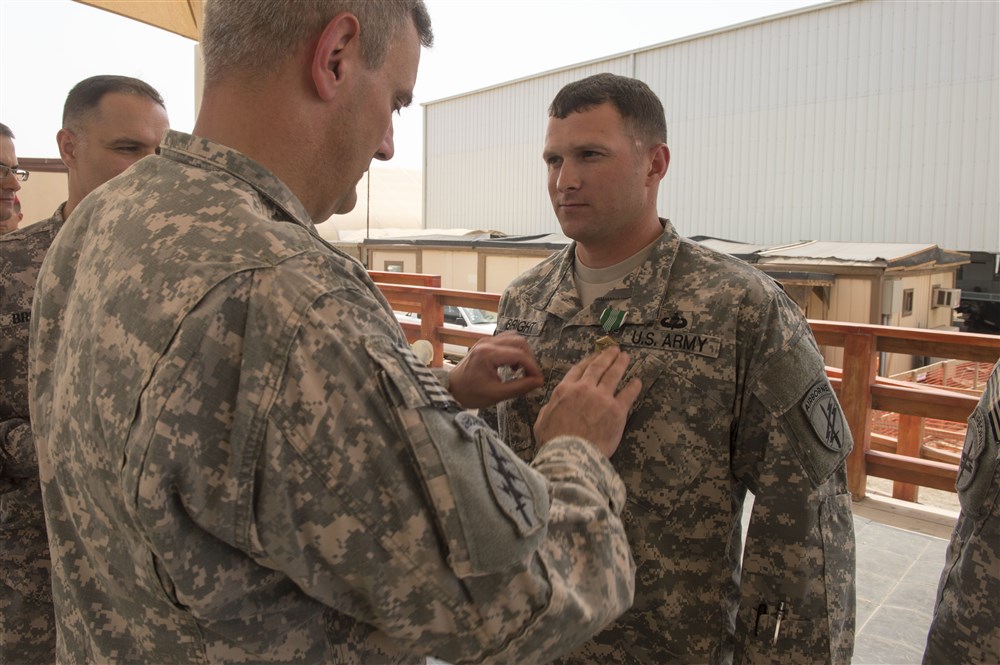 A veteran military person is expected to serve the community whether he/she is on-duty or not. One of such marvels is Brendan Triplett who gave 8 years of his life to United States Army deputed as Infantryman and Sergeant. During the combat, he was severely injured but he volunteered after he recovered back. He was offered to go back to home but he denied the offer and joined army back and awarded with Purple Heart Medal. He has devoted his entire life in the betterment of society whether it is securing the border of nation or fighting from the local enemies.

While many soldiers have sacrificed their lives to protect us, there are many soldiers who have survived the combat and still playing active role in making the society better to live. Despite of having nightmares of war, only the courageous soldier can step forward to help you people in any way. Brendan Triplett during his active period in combat put his life at risk to save his comrades from heavy machine gun firing.

This courage’s job earned him Bronze Star with Valor Device Medal. In his civilian life, he has opted for the role to serve the community. He basically wants that no one should forget the sacrifice and duty of the soldiers. He always works besides with civilian activists who help disabled people. Plus, he is working closely with other social workers to make sure that people live a happy life.

Feeling Gratitude for the fallen heroes:

Military veterans are highly committed to their jobs whether they are on duty or off duty. They understand how to take care of others. There are many heroes who sacrifice their lives for the safety of their citizen but no one is here to remember their courage and sacrifice. It is very important that people should not forget the sacrifices made by the military veterans on duty. It will be a great respect for them because when you pay gratitude to fallen heroes, you feel integrity for your country and inculcate the feeling of sacrifices for others.

Therefore, Brendan Triplett has an immense gratitude for fallen heroes. He clearly focuses on making people understand the importance of helping others. This is the biggest concern of our society because people need to understand the significance of philanthropy because it is the element which connects people with each other. Therefore, he is working towards making the required changes in the society for the people.

Internet Addiction- The New Challenge Of The 21st Century Youth

The Graduate Management Admission Test (GMAT) is a significant part of most of the business school applications. Admissions committees and authorities look at the scores of the applicants to see if they fit into a […]

SAP courses that are taken by most professionals in order to achieve great career prospects. While it has been greatly established that becoming an SAP developer, system architect, or consultant is a very lucrative job, […]

Giving the best for the children is what all the parents wanted. Starting from the day they were born until the rest of their lives, a parent is always looking forward to the better. It […]